In this week’s Tech 911 recommendation column, a Lifehacker reader wants to automate an in any other case time-consuming and worrying manner: installing a sparkling reproduction of Windows (presumably, Windows 10). The size? They don’t need to put in the OS on only one system. 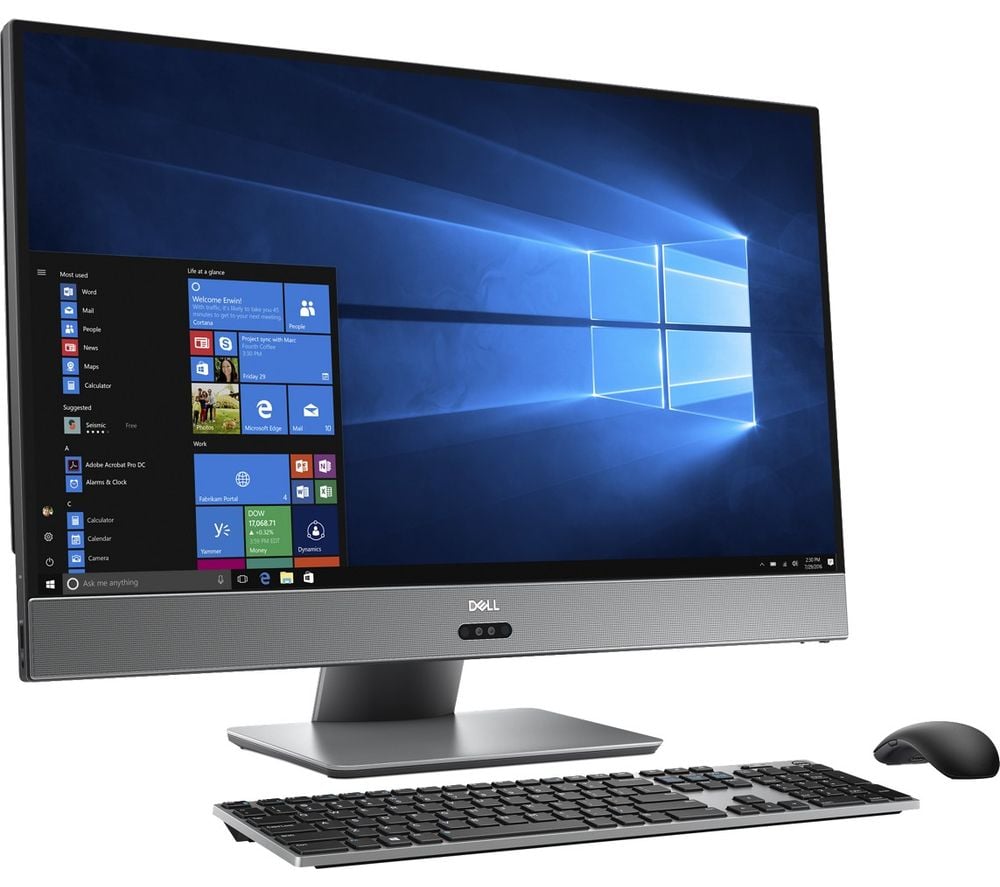 I suspect the general public don’t have eight Windows systems sitting around their house that each one wants a brand-new version of the working device. However, you might have a desktop and a computer. And your partner would possibly have another laptop and a computer. And maybe your kid has a computing device or a laptop as nicely.

Computers add up, and in case you’re the only with the (unenviable) challenge of managing updates, troubleshooting, and reinstallations for all of the systems in your home, it’s not too loopy to assume that you may need to do everything en masse sooner or later.

The best manner to do this is to use the Windows Media Creation Tool to slap a Windows 10 photo on a flash drive (or numerous) and use those to put in the OS. Unless you’re speaking about eight other PCs which are quite far from each other, it shouldn’t be that lots of a burden to head from gadget to device, installing the OS on one even as you’re jogging thru the simple configuration steps on the alternative.

Assuming all of those structures are the identical, you may also find installation and configure one (without activating Windows), photograph the power, after which clone that image onto the drives of your different systems. I haven’t carried out this system, but I recognise you’ll need to run Windows’ Sysprep tool—available thru Audit Mode—to first generalise the photo (with a view to then will let you have a unique laptop safety identifier, or “SID,” for each machine). You’ll then want to seize the picture and use that to clone Windows for your different structures.

What I could likely do is the whole thing up till the “capturing the picture” portion of that paragraph. I’d then use a tool like Clonezilla—Clonezilla Live, technically—to photo the pressure and clone that photo onto your different systems. I believe you’ll then be able to boot into an ordinary model of Windows 10 when your electricity up to the one’s orders. (At least, that changed into Josh’s experience when he tried this out and documented the system.)

Again, with best eight systems to the method, the time you spend fussing with this is probably identical to (or higher than) the time it takes to head the manual set up the route via a flash pressure. But let’s hold going. There are two other alternatives you could attempt to deploy Windows on different systems from a centralised point (another PC, I’m assuming).

Clonezilla has a server edition that you may play with (as a Live CD), and you can use this to install Windows to a networked machine. If I’m correct, the Live CD most straightforward works exceptional for one-to-one installations, now not one-to-many. I’m assuming you’re excellent with the former setup, as you’ll instead need to install and configure Clonezilla’s server version of on a Linux desktop if you’re trying to deploy Windows to more than one systems simultaneously. (And you’ll want to make sure your consumer machines aid community booting thru the BIOS, in any other case this complete technique can be a wash.)