December 05, 2022
Home Gadgets What are Underwater Robots Used for?

From marine biologists to researchers and even military personnel, underwater robots have found many applications that help further the understanding of the ocean and its inhabitants, improve our daily lives, and even keep us safe.

Embracing the use of uncrewed underwater technology is a vital part of achieving these goals without risking human life or incurring an exorbitant expense. Diving into the depths of exploration can take days, but with a technology-controlled sea robot, it takes only hours to get significant amounts of data. The benefits are endless, while the applications are limited only by your imagination. Read on for some crucial uses for underwater robots. 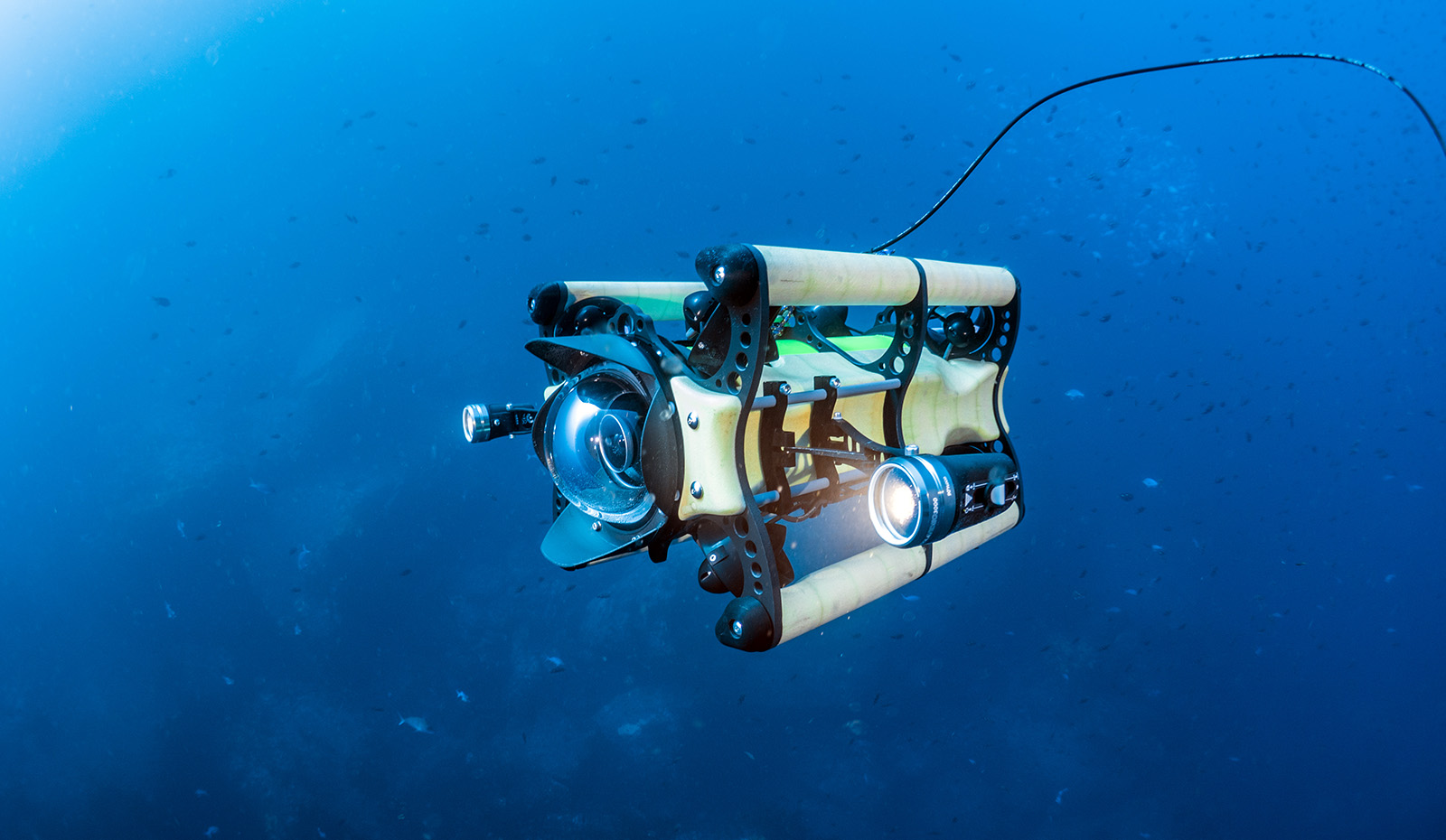 Under Water Search and Rescue Missions

Underwater search and rescue missions are the most common use for underwater robots. These robots can find any victim from up to a mile away. The robot’s camera is in tandem with sonar to produce an image showing where the target is on the sea floor. Once located, the robot can send down a tether line with a lifting bag.

A rescuer on the surface boat will attach themselves to this line and lower down so they can get close enough to the target to pull them back into their vessel. Underwater Robotics technology can also help police forces easily search, locate, and retrieve evidence beneath the water. Be it cruise ship disasters or natural calamities like tsunamis, these robots help immensely save lives at sea.

The ocean is an incredible resource that humans are only starting to understand. Learning more about it means scientists can find solutions to some of our planet’s biggest problems. These robots allow us to explore and learn in ways humans never could before. They have been helpful in everything from studying ecosystems to improving oil-spill response plans.

For example, some marine biologists rely on these bots to track marine life without disturbing the animals while swimming or hiding out among corals. Some scientists also use underwater robots to help collect data at depths human divers cannot go, such as lakes and deep sea trenches like the Mariana Trench in the Pacific Ocean, the deepest trench on Earth.

In the past decade, underwater robotics has become popular as sending robots to the deep sea without crushing under water pressure is now possible. With many modern projects going undersea such as submarine communication cables and offshore wind farms, plenty of underwater robot applications are helping monitor them from afar. The technology has also reduced the environmental risks of oil spills and other disasters.

The underwater robots help assess ocean health and detect pollution, so it becomes easy to address artificial hazards before they cause damage. Many things can go wrong at the bottom of the ocean, but these robotic devices make it possible for humans to see what’s happening deep in the waters without having to take their eyes off the surface level.

Production of Ocean Movies and Documentaries

Though not as popular as their land-based counterparts, underwater robots are helpful in many different industries and fields. One such use is in the production of ocean movies and documentaries. These devices allow filmmakers to control what they film, where they film it, and how long they film without any danger or risk that a human crew would have if filming in an underwater location. The robots provide an opportunity to get close to marine life without fear of harming or scaring them away.

The underwater robotic technology allows nature lovers to come up close to aquatic animals like dolphins, whales, sharks, and turtles in their natural habitat through documentaries or movies without putting anyone at risk. Plus, since no one needs to be at risk by diving into deep waters, there’s no need for decompression chambers!

Underwater robots have evolved rapidly over the past few years and are now helpful in myriad applications. These robots typically consist of three main components: The vehicle, sensors, and actuators. Researchers have taken advantage of this invention by monitoring deep-sea environments humans cannot reach using traditional methods. They can also help monitor changes in the underwater environment, such as offshore hydrothermal vents and near-shore coral reefs, and aid conservation efforts.

For example, researchers can deploy them to capture images or collect samples from hazardous conditions. Additionally, they can help scientists identify species on shorelines and help them return home safely. Researchers have also used undersea robots to uncover marine life mysteries like the plankton mating mystery. One soft-bodied robot called Octobot has a design that mimics an octopus’s movement and texture, so it blends into its surroundings better than other robots do.

The importance of undersea robotics is only increasing as the ocean becomes more valuable, so invest now! Underwater robots offer endless applications. From mapping coral reefs to helping with oil spills, underwater robots have the potential to make the world a better place. However, it’s crucial to identify a robotic technology that suits your needs before investing in one because these machines have a wide range of costs and sophistication. Whether you want an underwater robot for a recreational diver, a professional engineer, a biologist, or a curious environmentalist, identify a company that will meet all your aquatic robotic needs at an affordable price.