As people hold on to older smartphones for longer periods, it seems the most compelling impetus to pulldown cold hard cash for a brand new handset is 5G. It’s the one major tech that the current generation of 4G smartphones does not support, and it is almost universally viewed as the Next Big Thing. 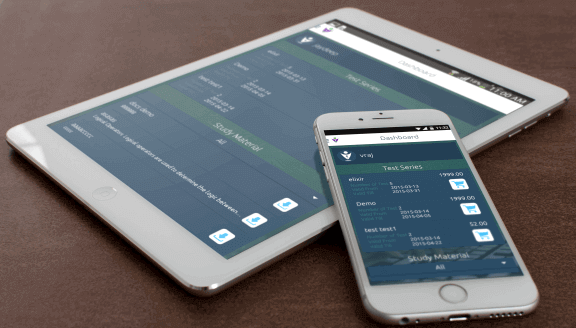 To take advantage of the new technology built into a 5G smartphone, external networking capabilities must be made into a geographical area, something that has not yet happened in most countries, including the U.S. Right now, only Verizon has launched a 5G network this year in some parts of Chicago, Minneapolis, Denver, and today Providence, Rhode Island. AT&T has 5G networks in 19 cities, but no phones to take advantage of them. And T-Mobile promises to bring 5G to 30 cities, starting with New York, Los Angeles, Dallas, and Las Vegas. A 5G network also covers parts of London. Despite its limited geographical range, it hasn’t stopped smartphone makers from rolling out new handsets to support the latest tech. At CES 2019 Qualcomm said it expected to see some 30 new 5G devices, mostly smartphones, this year alone.

Early adopters of 5G will pay the price, at least for the next few years, according to Samsung CEO DJ Koh, quoted in a roundtable interview by TechRadar. That’s because 5G networks represent a massive upgrade from 4G mobile internet connectivity and promise hugely faster and more stable connections than the current leading standard, with download speeds reaching up to 1GBps, and some 20 times faster than 4G. Koh anticipates that consumers will start purchasing 5G phones in the next two to three years when their current contracts come up for renewal, networks boost coverage, and mid-range priced handsets become available. In addition to top speed, users also will experience reduced latency and load times that will provide overall better response rates alongside a reduction in signal congestion in busy venues. Those combined factors will boost performance and the overall mobile experience. “When carriers expand 5G coverage, customers [will make the switch] when they come to renew [their phone contract] in two to three years,” Koh said. “Then I expect much faster expansion than LTE.”

Carriers started rolling out fixed 5G to various cities in 2018, and mobile 5G is beginning to appear in multiple U.S. cities this year, with many more rollouts anticipated for next year, and it doesn’t hurt that 5G will work alongside older 3G and 4G technology. Tech companies like Samsung are betting that smartphones may not be the only devices to benefit from 5G, as advanced networking performance will inevitably improve the connectivity of Internet of Things and smart home devices as well.

The emerging mobile innovation today causes advanced mobile phones like the mobile phones, tablets, and laptop computers that are flexible and portable for both house and company. A growing number of customers are participating in more than among these innovative devices and devices daily to browse the Web and carry out online deals from anywhere they might be.